Tiffany Hu was born and raised in Shanghai, China… 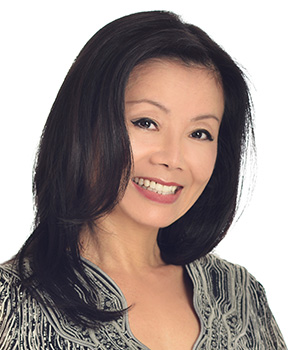 She has lived on three continents – Asia, Europe, and North America – and has resided in Los Angeles since she completed graduate school at the University of Southern California.

Growing up in China, Tiffany studied violin at the renowned Shanghai Conservatory. At age 15, she was chosen by Maestro Isaac Stem to perform for him while he was touring in China, and she was a featured violinist in his Academy Award-winning documentary From Mao to Mozart and appears on the cover of the film’s DVD release. After receiving her master’s degree from USC, Tiffany established a successful career in the entertainment industry, including the founding of her own corporation, performing solo, chamber music, and symphonic concerts, recording thousands of motion pictures, television shows, commercials, and video games, and working with many well-known movie and TV producers, directors, composers, and musicians throughout Los Angeles and Southern California.

Following her success in the entertainment industry, Tiffany began to pursue Real Estate business in the Los Angeles area, including Beverly Hills, Bel Air, Brentwood, Santa Monica, Pacific Palisades, Malibu and Westlake Village. With her passion for real estate, worldly and artistic sophistication, love of people, and a dedicated work ethic and enthusiasm for high-level negotiations, Tiffany has a unique understanding of the needs and desires of clients from China, Asia, and other parts of the world. She is fluent in Chinese Mandarin, Shanghai dialect, French , and English, and has strong ties with the Chinese communities here in the United States and in China. She understands the cultural, community, and other considerations involved in finding the right property and prides herself on maintaining strong lines of communication and building lasting relationships.

Tiffany was also recently featured in an episode of the hit reality TV series Million Dollar Listing Los Angeles, showcasing her talent for representing buyers. With an extensive inventory of luxury properties, Tiffany has also appeared in NBC’s Open House, AWE’s Behind The Gates, Selling Mega Mansions, Air China’s In-Flight Media Visiting American Homes, and Meet Stars in Beverly Hills where she represented the listing side. 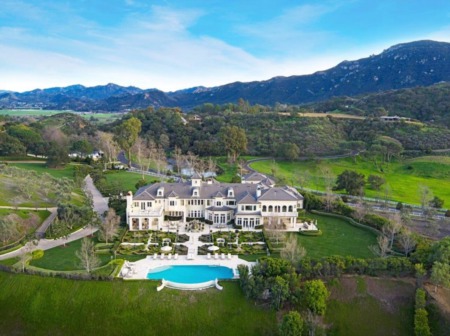